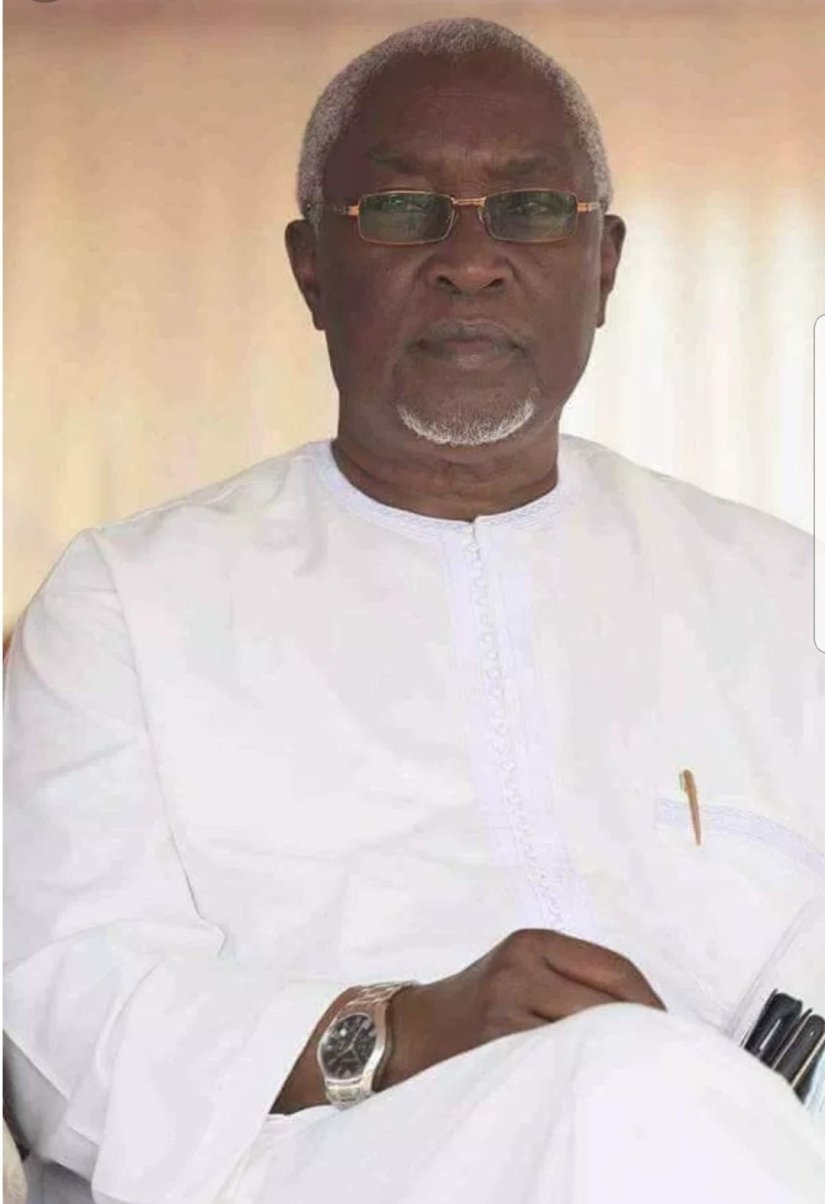 O.J is without a doubt one of the most popular names in Gambian political circles. A prominent and lifelong PPP member. He has and continues to play a prominent role in the Gambia’s political life. Even with differences in political ideology, he has won the admiration of many a Gambian.

One could argue that his prominence and daring statements made him a target resulting in his numerous arrests and torture at the hands of the military junta that overthrew his party from government.

As a star witness in the ongoing Truth Reconciliation and Reparation Commission, he recounted his ordeal at the hands of his torturers, most of whom benefited from his good graces. That also endeared him to many, the fact that he was kind and accessible to those around him and also very giving. It was moving watching him recount his ordeal and rising above personal feelings to go on record (severally) saying he has forgiven his torturers, that’s honorable and hopefully the commission takes some of his recommendations on board.

“I have never supported the establishment of an army because I knew that most African armies are made of people who couldn’t make it socially in the system. So they look up to those who made it and became their enemy. That is why, Yaya Jammeh’s first statement as Chairman of the AFPRC was; “when I was in Gambia High School, they come with their fathers’ cars, and with their nice shoes, and their mburu ak yappa (their bread and meat) whilst some of us don’t even have lunch.”

That hatred built in him. Should he have blamed my father? My father paid for my school fees, he gives me lunch. Where was his father and his mother? Why didn’t they take care of him? These were some of the things that we should look into.”

This I thought was both revealing and unfortunate.

It was revealing because in earlier testimonies, we heard from witnesses how they recounted the mood of the junta members. It was clear from those testimonies that from the onset, the notion of “monkey work baboon eat” points to the desire of the coup makers to be the new looters in town rather than remedy the situation of “rampant corruption” that they claimed to have come put an end to.

The unfortunate part is the dismissal of the general feeling and conditions of the average Gambian as one of jealously and enmity towards those who “made it”. That is a classic case of blaming the victim.

Those who “made it” in our Gambian context were/are overwhelmingly public servants. That is also true for most, if not all of Africa. Those same conditions and apparent corruption within the ranks of public officials, was a catalyst for the 1981 uprising.

O.J shouldn’t compare himself to Jammeh. In the context that Jammeh was speaking as quoted above, the subject of “they” would apply to the children of public servants.

Jammeh was born in 1965 (according to him), his access to education and every amenity fell entirely under the responsibility of the PPP government, of which O.J was a part; they fell short drastically in providing access. So it’s not entirely anyone’s parents fault that the government failed to deliver in major areas or that corruption was a norm within government circles.

Those who felt the brunt of failures of their government shouldn’t be brushed aside and blamed for their condition. Besides, Jammeh went to school too, but like O.J said, the lack of opportunity that pervaded our society pushed a lot of our young men into the service as is the case today.

We know opportunities for employment were heavily tilted to favor those who knew someone in high places, ergo the government. So in essence we are looking at an oligarchigical system where wealth and opportunities stayed within certain confines. We can deny that all we want but it is the general perception of the average poverty stricken Gambian.

That condition did not justify the coup, or what followed and by no means justifies Jammeh and his cohorts meting out atrocities on poor defenseless people. But a condition it was, and a reality lived by many

It is said that the cry of the poor may always be just, but if you do not listen to it, you’ll never know what justice is.

When people are expressing their frustrations, it’ll be best we listen and accommodate their concerns rather than brush them aside. If we brush them aside and they lose hope and act out of hopelessness, it gets ugly.