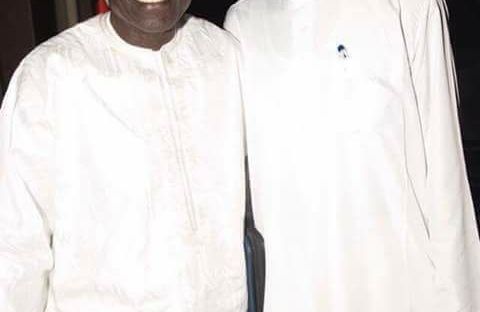 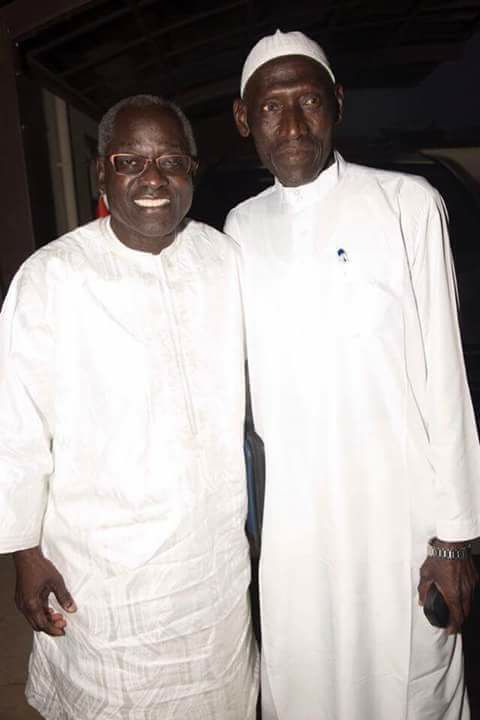 On multiple occasions, I’ve been asked about my political leanings (as if they are not apparent) and also why, as a self-confessed socialist I am not on board the People’s Democratic Organization for Independence and Socialism (PDOIS) train. “You sound smart” (I am not); “you are a reasonable person and have an objective look on things.” I’d respond; “well thank you kind sir/ma’am”. And then some others will ask “why are you supporting the United Democratic Party (UDP), you seem like a smart guy?”

Okay, I will look past the veiled insult and bask in the compliment; so “thank you, but I am perfectly fine right here.” These are usually the folks that brand the UDP as mediocre and lacking any competencies, principles, policies, or as some will put it “UDP has no core.” To which I say, I think we need to start profiling some of the personalities in the UDP providing brain thrust to the party. That way, people will in fact see that I am not that smart compared to those folks. Then they wouldn’t be so inclined to thinking that the outliers they encounter on social media, whose guts they detest are the people who form the core of the UDP.

Coming back to my point, and this being a comparative analysis which you don’t have to agree with, I just aim to present my perspective (partly).

In my observation, a lot of my compatriots are drawn to the personality of Hon. Halifa Sallah more than they are to the ideals of PDOIS. Have a debate with some (most) and you will get bombarded with “Halifa Jambarr; Halifa the patriot; Halifa ‘wisdom’ Sallah, Halifa the selfless, Halifa the humble;”etc. and that’s all true. I’ve always admitted to admiring the man, and from that standpoint, he has, as well as Hon. Sidia Jatta, earned the respect of most of their country folk, myself included. They have done what a select few in every generation were able to do; dedicate almost one’s entire adult life to public service with conviction. Despite our political disagreement that is an honor they earned and should be celebrated for. Yes, you can admire and respect a man but still have disagreements with him.

So I am on board with all the positive tags that come with Hon. Halifa and Hon. Sidia, I truly believe they are well earned and sincerely so. But based on my philosophy, I start with the organization (and yes I read the manifesto/agenda of the PDOIS) and that is where my opposition comes in. That first step did not fully meet the clearance criteria based on my interpretations and I have not been convinced otherwise still.

I’ve also heard, in numerous conversations that “the UDP has very good policies on paper if only they can rein in their attack dogs; then people will be more sympathetic to the party.” That, to a large extent seems like a personality clash more than a reflection of the party’s ideals, but I digress.

The leadership personality of selflessness, patriotism and humility defines the PDOIS agenda to a large extent. Those qualities/traits make them want to provide for the citizens to bring them out of poverty. Therein lays the issue for me. Those qualities in and of themselves and the desire to uplift our lot do not necessarily translate into the right/applicable policies for the country.

I am not on board with any state being a provider for its citizens, it never worked. The state is just a facilitator and an enabler of sorts; create the right atmosphere for the citizens to unleash their creative potential; free enterprise. I am not saying a PDOIS government will stifle free enterprise to install a full blown communist system, far from it. What I think will happen is that in an attempt to harness for the public as much of their oft-repeated “sovereign national wealth” as possible, there will be a lot of nationalization of industries and the means of production in so many sectors of the economy. That will be the most plausible way to harness “sovereign national wealth” or the imposition of regulations, and that frustrates free enterprise as well. That is my interpretation of the party’s stance.

The state will either claim the means of production or heavily regulate them to generate as much wealth for the public as possible. The intent is excellent, but the process is flawed. In fact in my estimation it will not work. Hon. Halifa and Hon. Sidia may have impeccable characters, but they will have to entrust a lot to others to manage, and if history serves us right Sir Dawda’s administration was not as successful as it could have been because those he delegated responsibilities to failed him woefully, and in the process failed the entire nation. National Trading Corporation (NTC), Gambia Commercial and Development Bank (GCDB), Gambia Cooperative Union (GCU), Public Works Department (PWD), Gambia Public Transport Corporation (GPTC) etc. all went under or eventually got privatized. “Everybody’s property is nobody’s property” so corruption was not frowned upon at departmental level, just take what you can. Even though the state had the right policies and procedures in place to prevent that, it did not work. And the PPP government was not so deeply socialist in ideology compared to the PDOIS.

So expanding state control to encompass the majority of the “productive base of the economy” will lead to large scale inefficiency and worse, more avenues for corruption by those entrusted to deliver.

My socialist ideology is for the state to promote general welfare by heavily investing state resources in those critical areas like health, education and agriculture. I try my utmost to stick with the issues I care about and it may not entirely be so all the time, but personalities are secondary and if the leadership personality complements that of the organization it makes the conviction that much stronger. One reason why in numerous debates some pro – PDOIS comrades try to convince me of the impeccable personality of Hon. Sallah. That is evident and I never question it, but that alone does not suffice for me. Like any institution, new leadership for the PDOIS, UDP, PPP etc can all redirect policy to be more aligned with current and future trends.

So my focus is on those institutions, which is also one reason why I advocate that we align ourselves with established bodies and help steer them towards emerging trends without sacrificing their core values/beliefs. That is more sustainable than individuals sprouting here and there formulating their own identities and in the process creating a personality cult around themselves. Worse, they offer nothing substantial besides disagreeing with one or two agenda items of the already established bodies and further polarization is created along political lines.

On a lighter note, when the occasion is right, I will poke fun at the various personalities and that is not to say I disrespect or dislike them, but it’s my little way of portraying our elected leaders as human, people we can relate to and not fear or elevate to positions of reverence or an almost saintly status. “And it is fun-damental (pun intended) to our democracy that we do.”